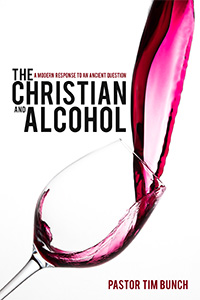 The Christian and Alcohol

A MODERN RESPONSE TO AN ANCIENT QUESTION

We are living in a day and age of increasing uncertainty. From a generation of people who were raised to question everything, to a generation of people who no longer believe anything, this World – and in particular the Church – has become an undecided place. The trouble with this is the Bible tells us that, “A double minded man is unstable in all his ways.” James 1:8.

One of the greatest actions a child of God can perform is to check everything against God’s Word. It really matters not where a particular denomination stands, or what their particular traditions are. What matters is what God’s Word says. As Christians, we need to actually be first and foremost disciples of Christ and students of His Word.

Alcohol consumption is one of those areas. No Christian condones abusing alcohol, but apart from a couple of favourite verses, very few Christians have studied God’s Word to see what God has to say on the matter. In this book, Pastor Tim Bunch tackles a very culturally relevant issue, presenting clear Bible instruction, looking at each Bible passage, and compares all this with current scientific studies and programs.

The place where many Christian folk get lost is connecting the “the faith which was once delivered unto the saints” (Jude 3) with our various cultures. Societies and cultures are not only different around the World; they are continually in flux. What was shunned by the Church a generation ago is accepted today, and this causes division. On the one hand we have people who feel the Church has forsaken “the old paths”, and on the other we have people who feel they have just increased their ability to share Christ.

The Christian and Alcohol is therefore an ancient question requiring a modern answer.

About the author:
Pastor Tim Bunch has had a unique upbringing, to say the least. His father, an ex-Navy Nurse, felt the call of God on his life to reach the “highways and byways” of our Nation. As a result, Pastor Tim has lived in every state and territory of Australia and got to experience first-hand one of Australia’s greatest needs: Pastors.
Whilst still in his teens, God called Tim Bunch to the ministry of the Gospel, and he has served in various ministry positions for over 25 years. Pastor Tim currently serves as Pastor of the Garden City Baptist Church in Toowoomba, Queensland, where he assumed that role in 2009. With his wife Gweneth, they have four adult and teenaged children and have lived in the Toowoomba region for over 20 years. 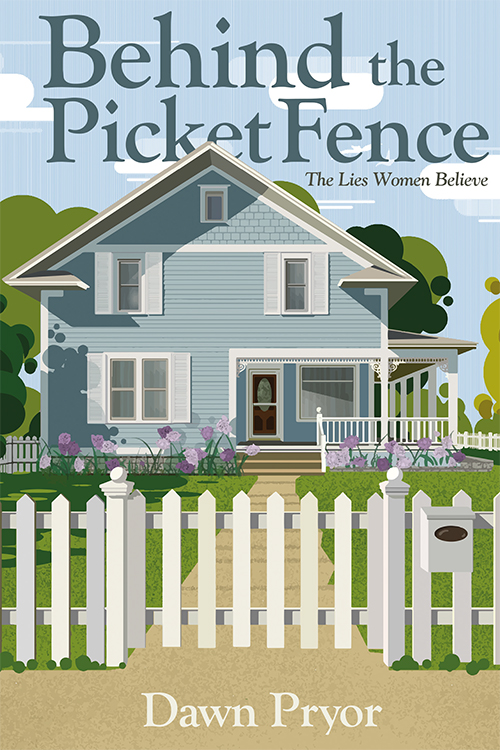 Behind the Picket Fence 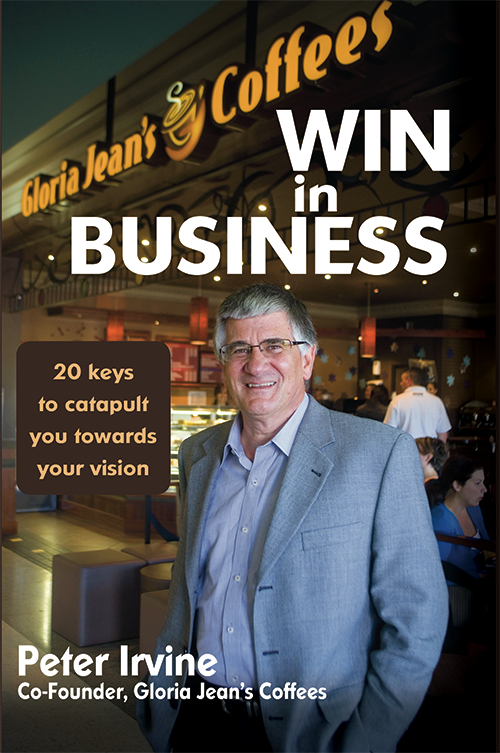 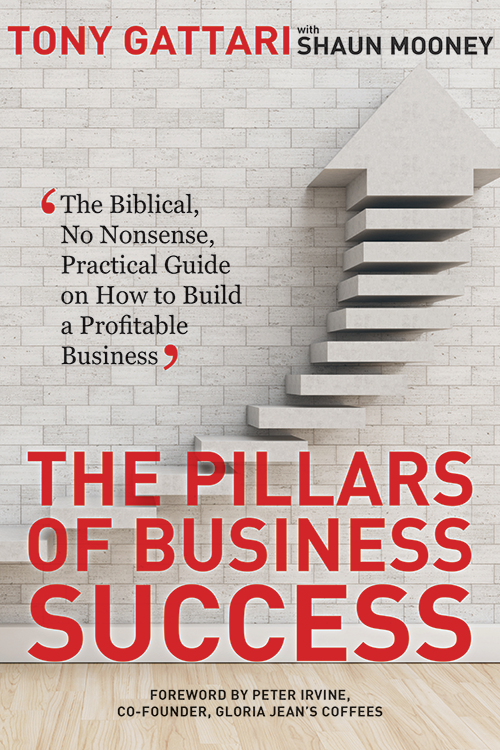 The Pillars of Business Success 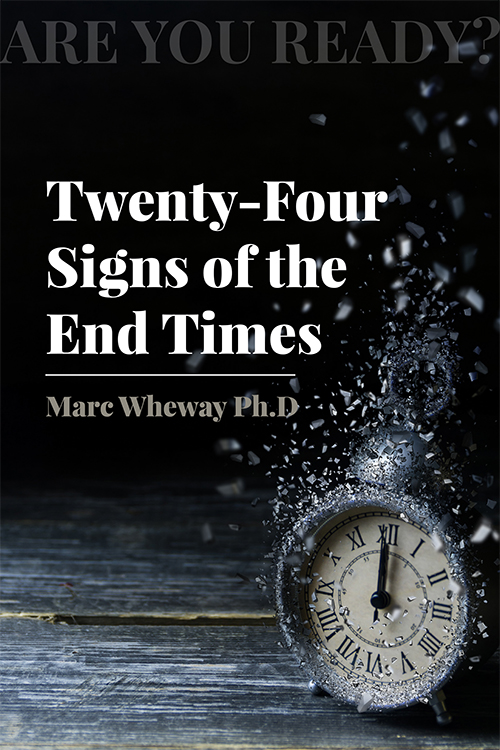 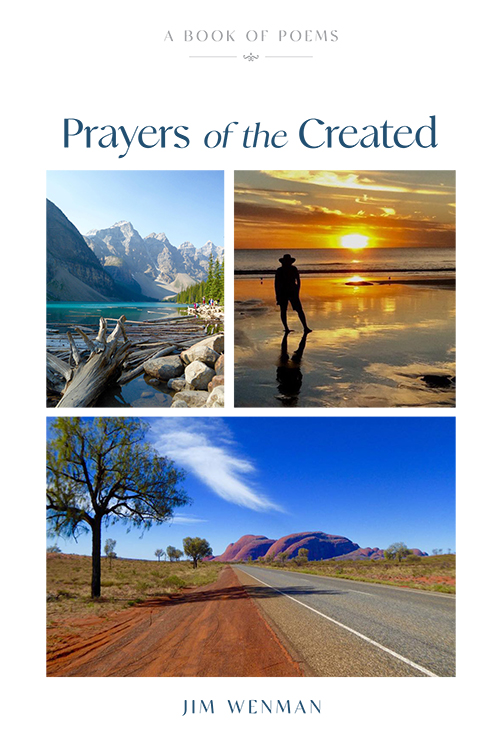 Prayers of the Created 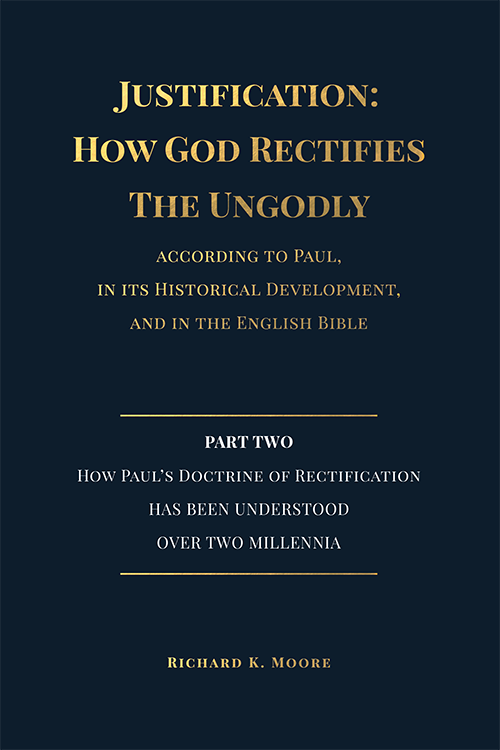 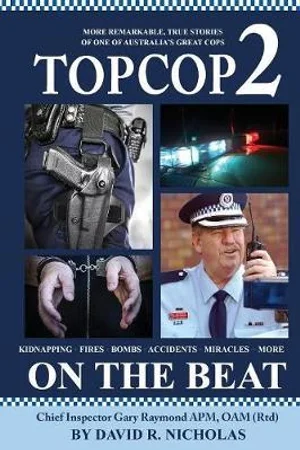 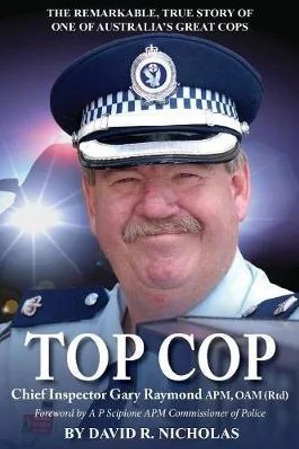 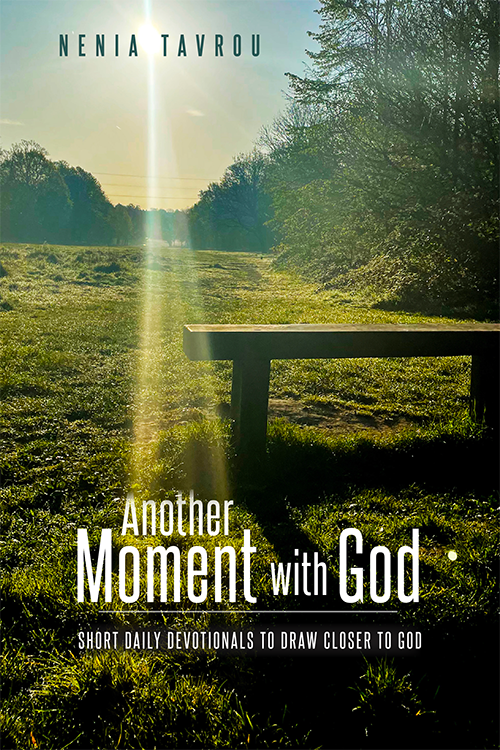 Another Moment With God 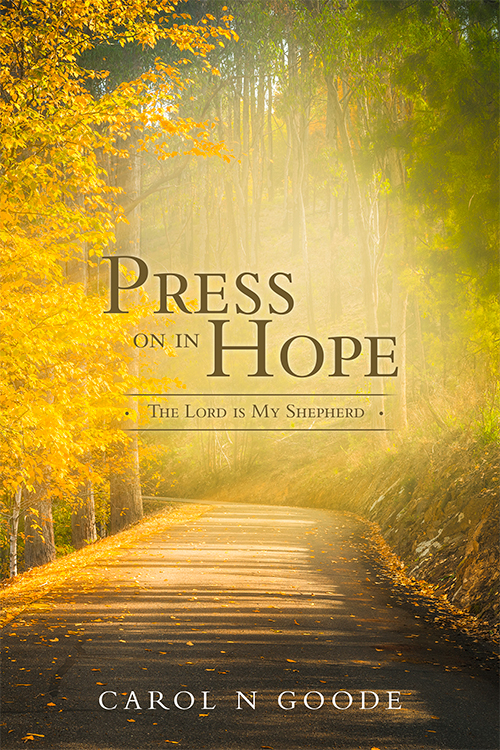 Press On In Hope 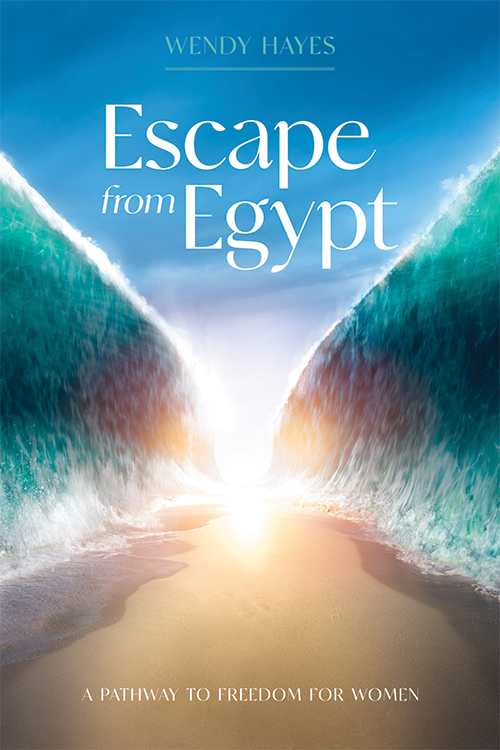 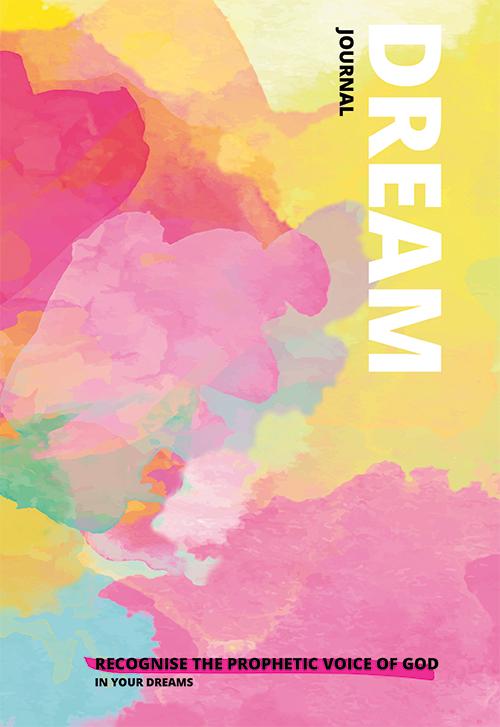 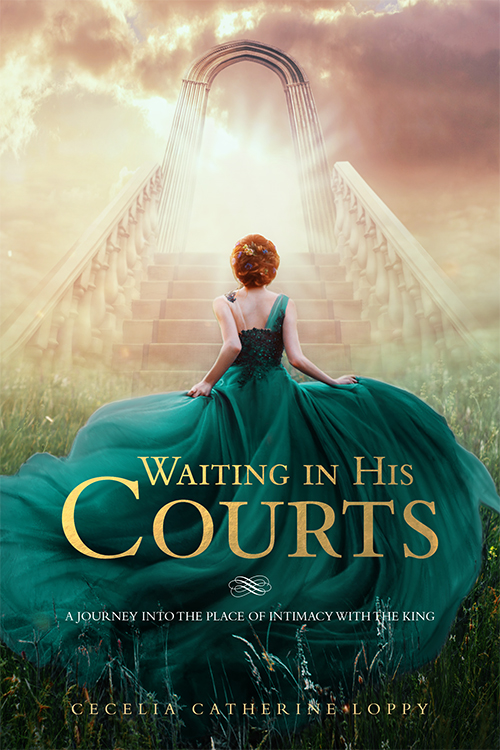 Waiting In His Courts 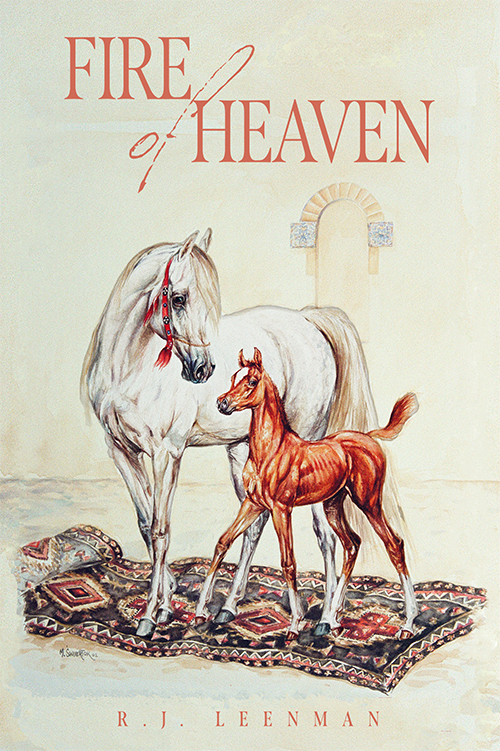 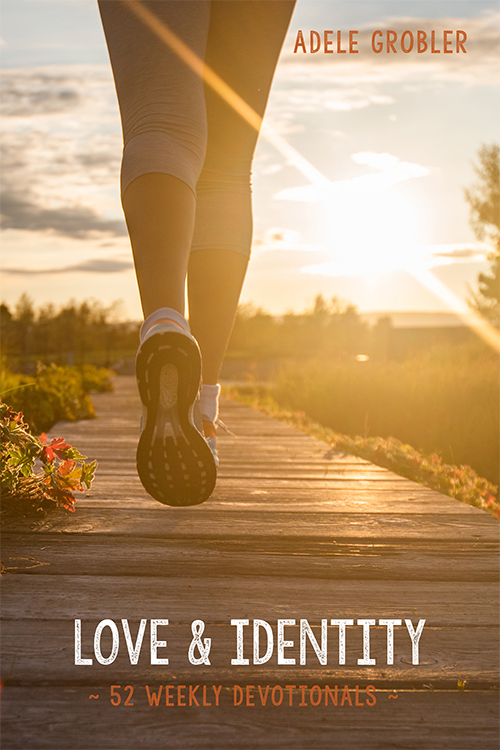 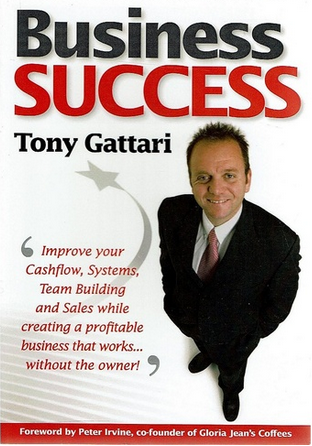 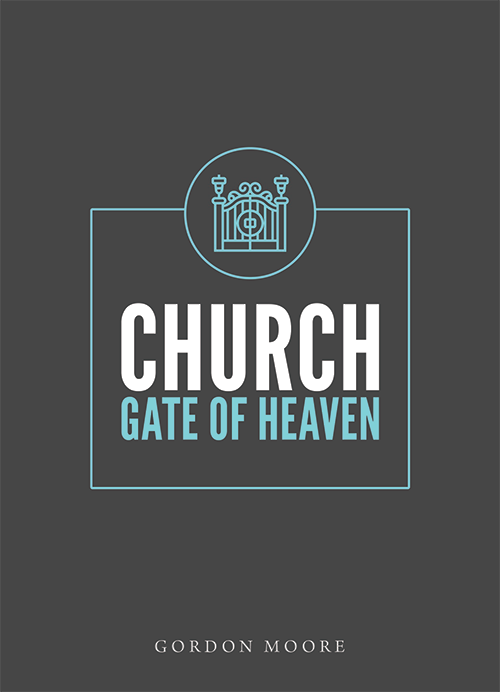 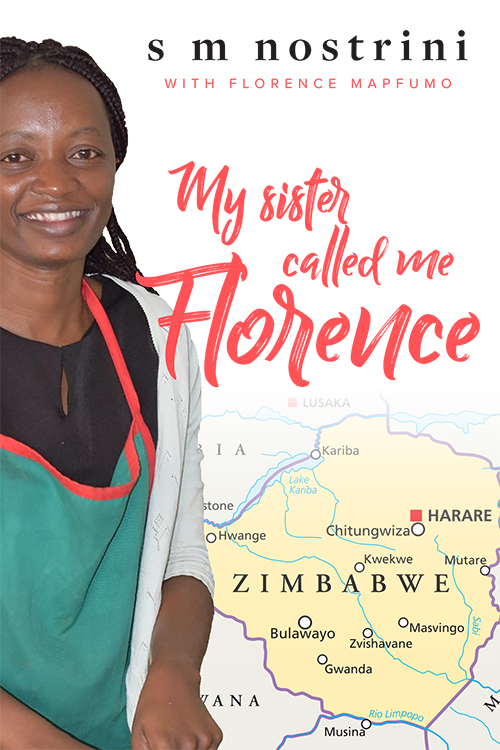 My Sister Called Me Florence 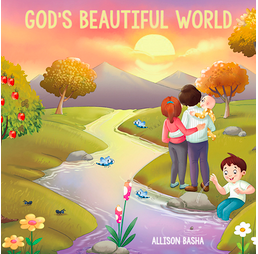 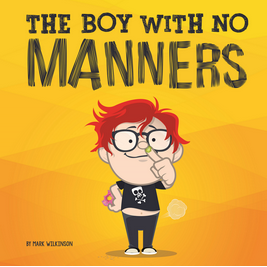 The Boy With No Manners 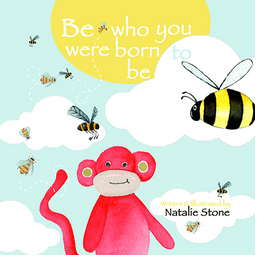 Be Who You Were Born To Be 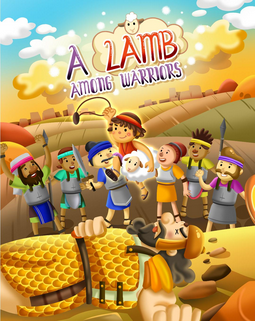 A Lamb Among Warriors 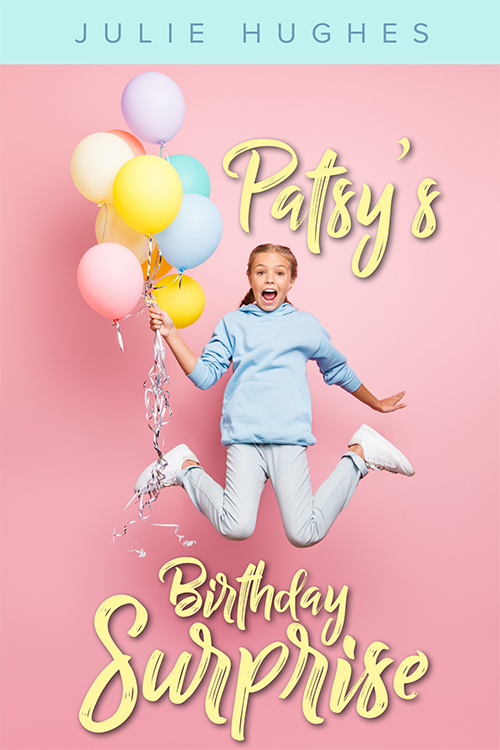 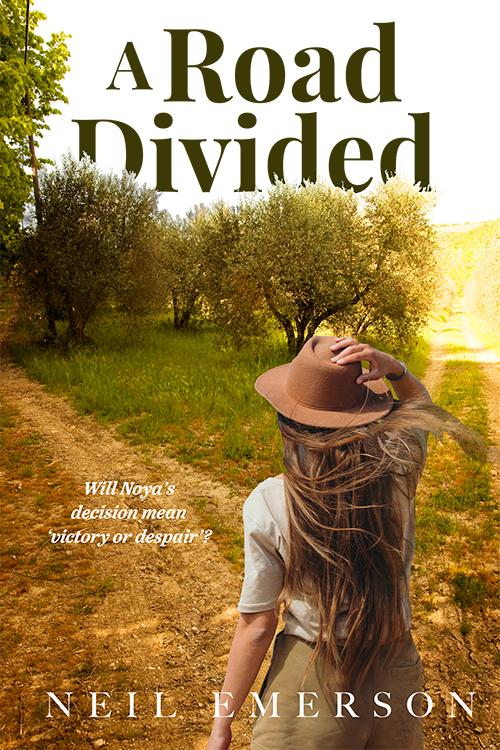 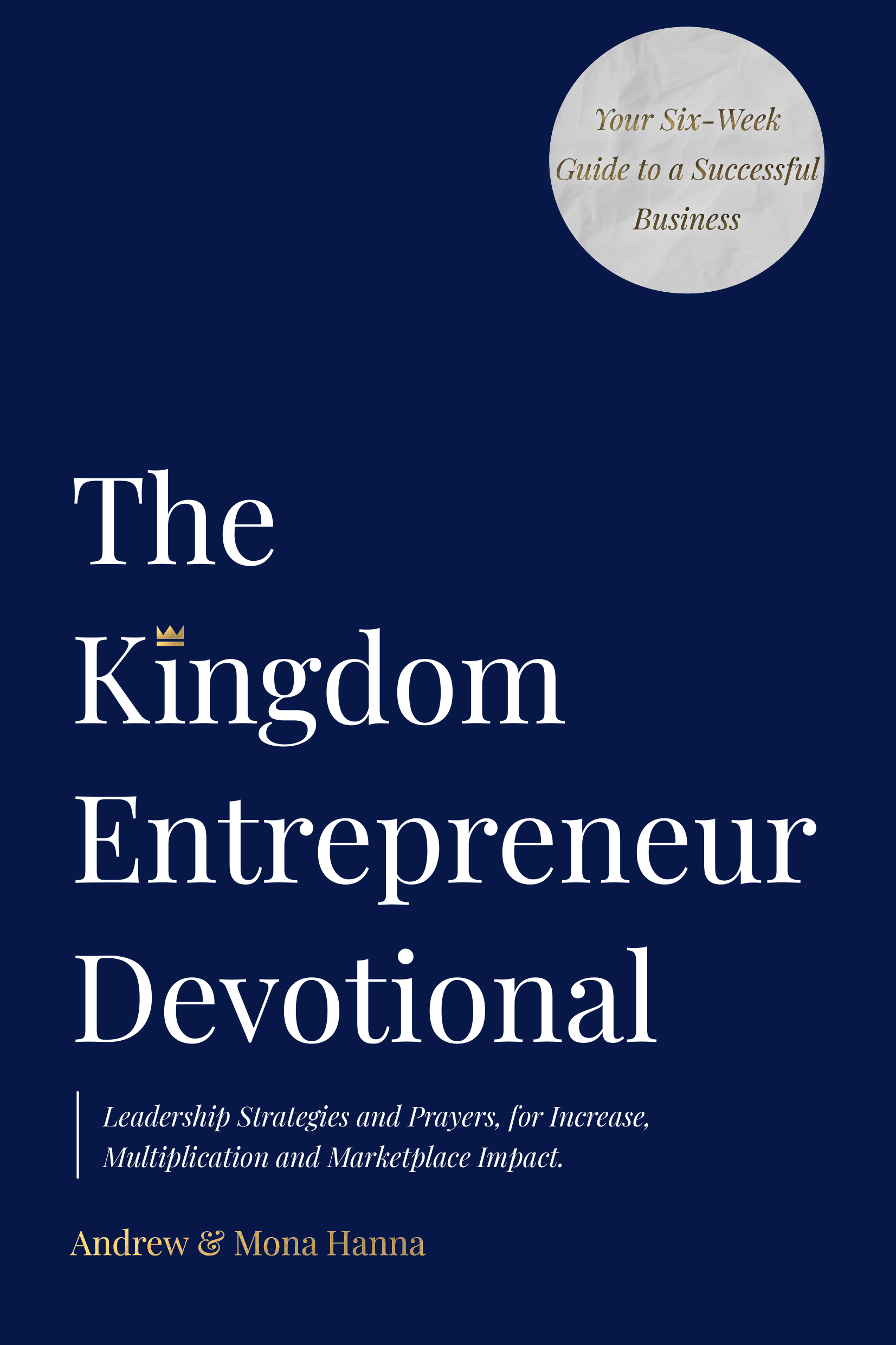 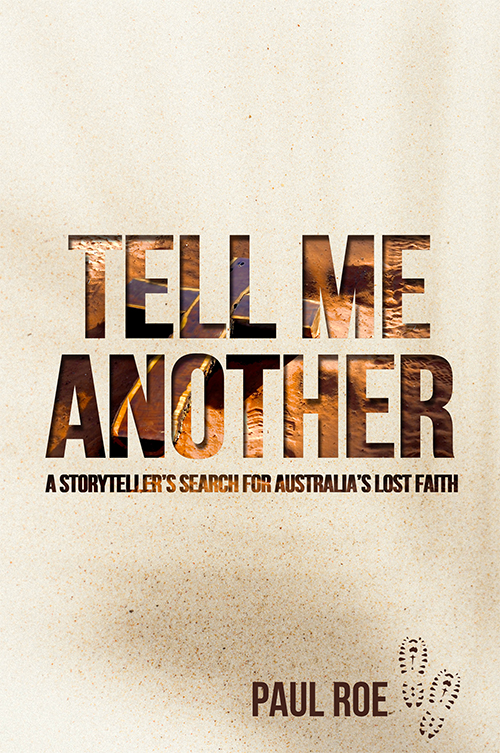 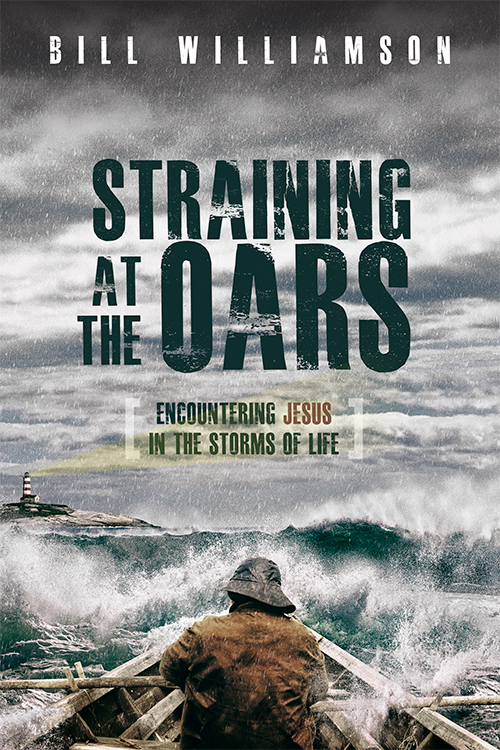 Straining at the Oars 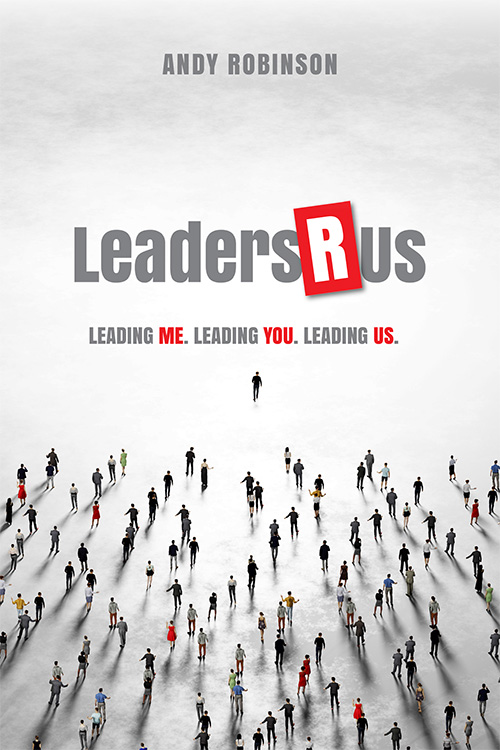 Aspies Living Among Us

Got a book idea?
Tell us about it 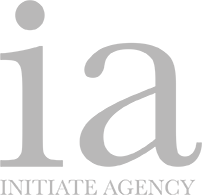