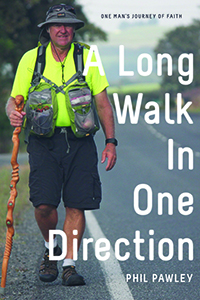 A Long Walk In One Direction

Phil Pawley’s hikoi from Waitangi to Waikanae follows the approximate journey of one of the first books printed in Aotearoa New Zealand; Te Rongopai a Ruka – the Gospel of Luke. Printed by Colenso in Paihia in 1835, the booklet was given to Chief Ngakuku of Waharoa who in turn gave it to his 12 year old daughter Tārore. She was tragically killed at Wairere Falls by a raiding party from Rotorua and the booklet taken from her.

Retracing the steps of those who carried the Gospel through the North Island, Phil used the opportunity not only to learn more about the history of our nation, but to share faith with anyone willing to stop and talk. His odyssey covered 1000km of walking and 250km of canoeing, during which he faced three cyclones and the death of a dear friend. Walking alone and unsupported most of the way, Phil experienced the presence of God and the manaakitanga of the people of this land. His hikoi renewed his hope in Jesus Christ and restored his belief that people are indeed created in the image of God.

Phil Pawley is a social entrepreneur who believes there is more to life than meets the eye. He is married to Diane and they have 4 married children and 5 grandchildren. Born in Aotearoa New Zealand, they met and married in the Waikato. Soon after marrying their lives took an unexpected turn for the better when they committed themselves to following Jesus Christ. Phil has run the London Marathon twice, climbed Mt Kilimanjaro twice and was chaplain to Super League champions, St Helens Rugby League FC for ten years. He was recently appointed as National Director of Sports Chaplaincy New Zealand. 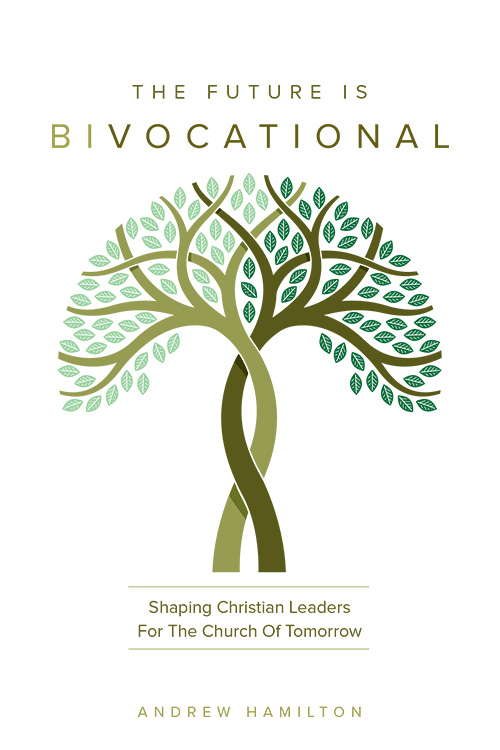 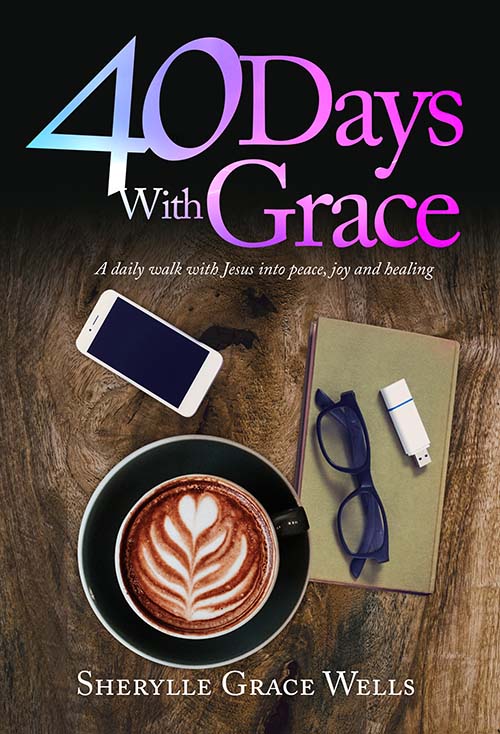 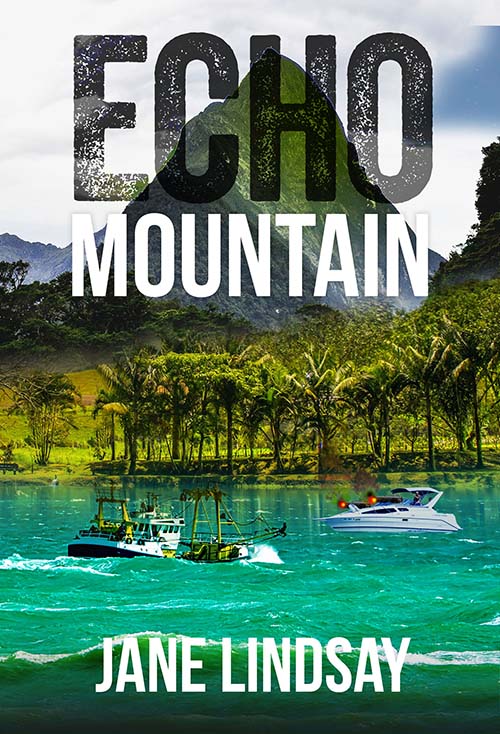 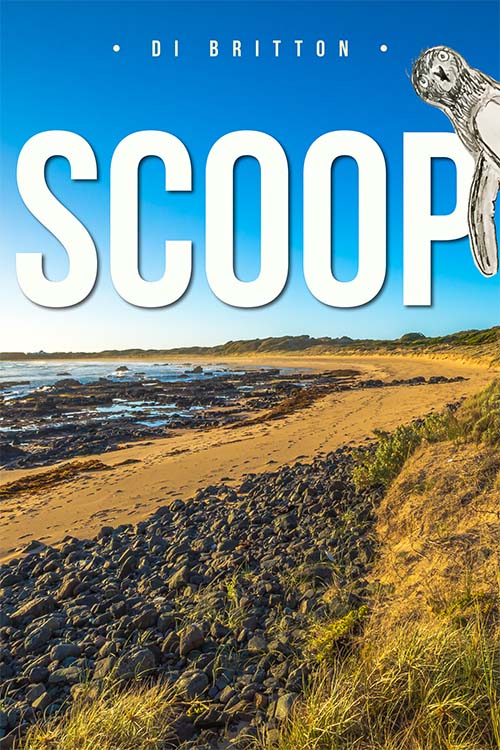 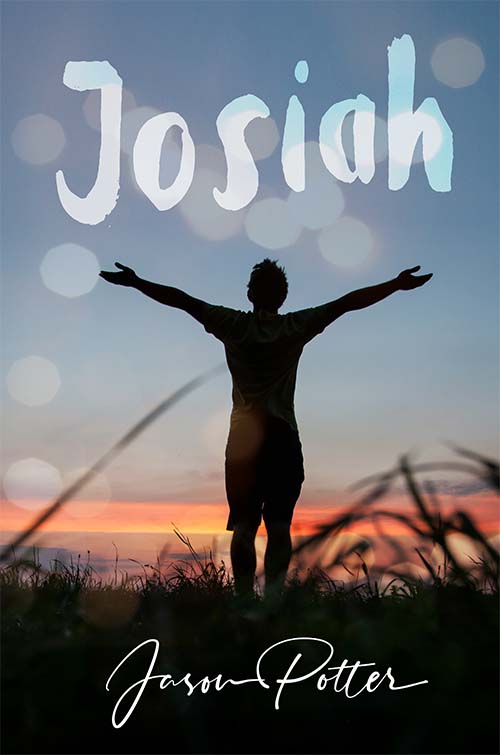 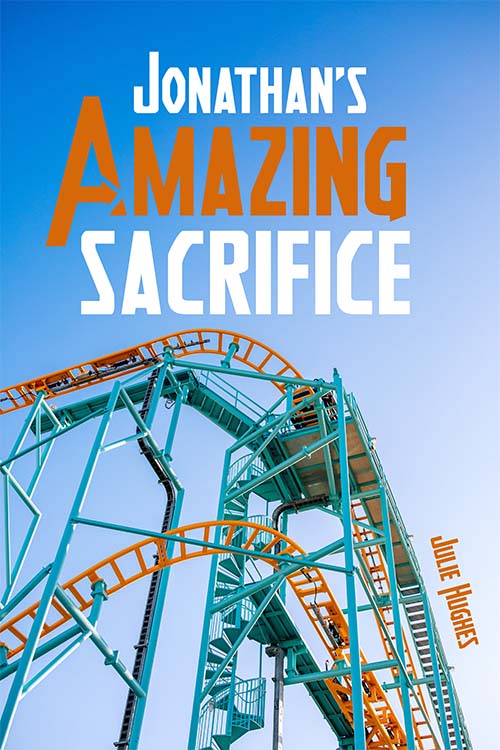 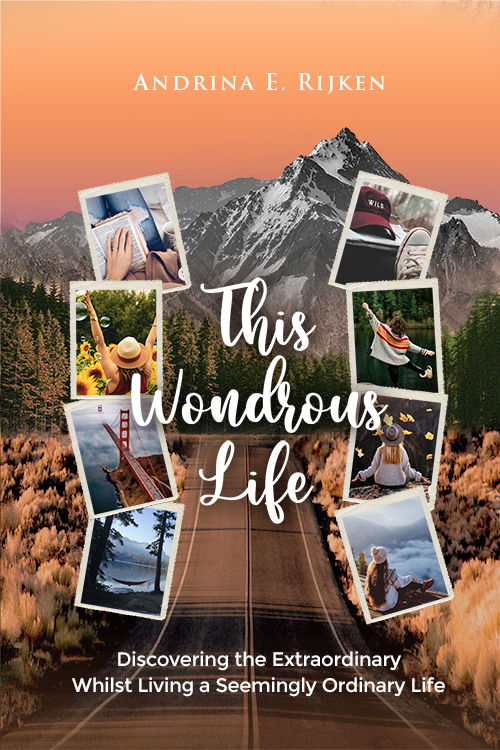 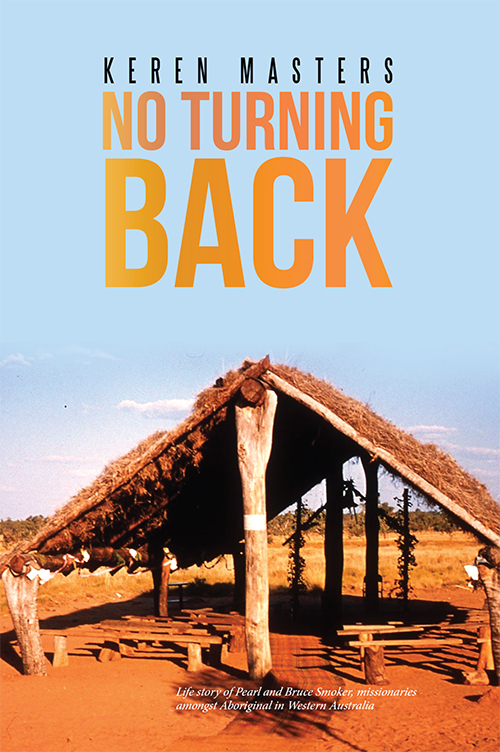 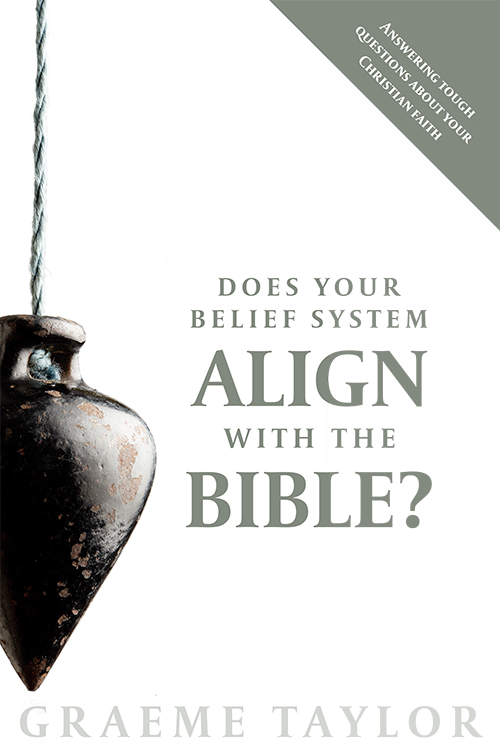